News, Events, and Updates on The W's Common Read

As a young Harvard law student testing himself in an internship in Georgia, Stevenson visited death-row inmates and saw firsthand the injustices suffered by the poor and disadvantaged, how too many had been railroaded into convictions with inadequate legal representation. The visit made such an impression on Stevenson that he started the Equal Justice Institute in Montgomery, Alabama. One of his first clients was Walter McMillian, a young black man accused of murdering a white woman and imprisoned on death row even before he was tried. Stevenson alternates chapters on the shocking miscarriage of justice in McMillian's case, including police and prosecutorial misconduct, with other startling cases. The war on drugs and tough-on-crime political postures have resulted in hundreds of juveniles sentenced to life imprisonment without parole for nonhomicidal offenses. Among the cases Stevenson cites: a 14-year-old condemned to death for killing his mother's abusive boyfriend and a mentally ill adolescent girl condemned to life in prison for second-degree murder for the death of young boys killed in a fire she started accidentally. Through these cases and others, Stevenson details changes in victims' rights, incarceration of juveniles, death penalty reforms, inflexible sentencing laws, and the continued practices of injustice that see too many juveniles, minorities, and mentally ill people imprisoned in a frenzy of mass incarceration in the U.S. A passionate account of the ways our nation thwarts justice and inhumanely punishes the poor and disadvantaged. 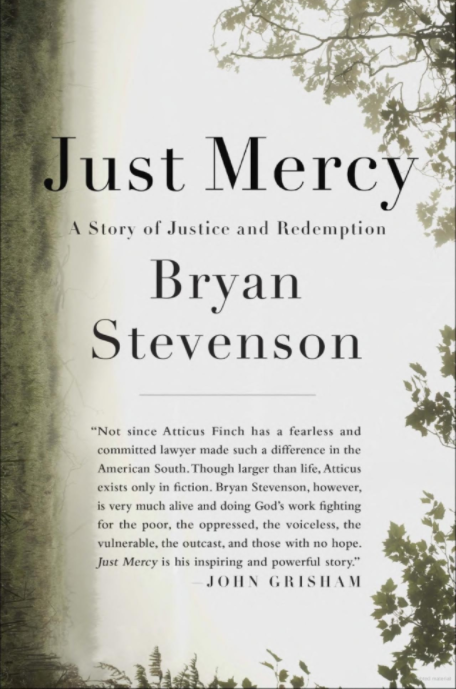