A guide for reading MSMS' Common Read, with questions for discussion and resources for further exploration

Walk into any racially mixed high school and you will see Black, White, and Latino youth clustered in their own groups. Is this self-segregation a problem to address or a coping strategy? How can we get past our reluctance to discuss racial issues?

Beverly Daniel Tatum, a renowned authority on the psychology of racism, argues that straight talk about our racial identities is essential if we are serious about communicating across racial and ethnic divides and pursuing antiracism. These topics have only become more urgent as the national conversation about race is increasingly acrimonious. This fully revised edition is essential reading for anyone seeking to understand dynamics of race and racial inequality in America.

Why Are All the Black Kids Sitting Together in the Cafeteria? 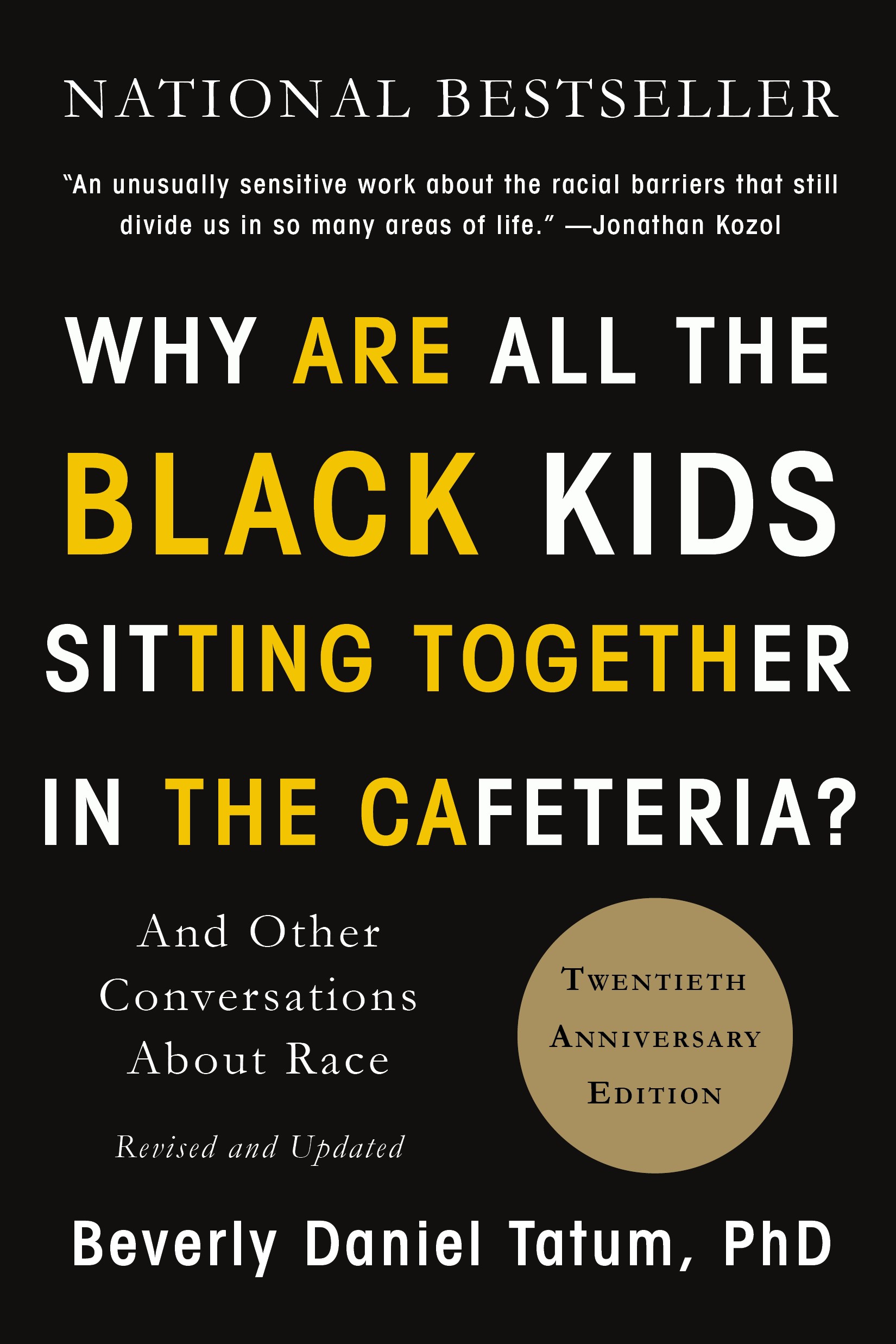 Dr. Beverly Daniel Tatum, president emerita of Spelman College, is a clinical psychologist widely known for both her expertise on race relations and as a thought leader in higher education.  Her thirteen years as the president of Spelman College (2002-2015) were marked by innovation and growth and her visionary leadership was recognized in 2013 with the Carnegie Academic Leadership Award.  The author of several books including the best-selling c (now in a new 2017 20th anniversary edition) and Can We Talk About Race? and Other Conversations in an Era of School Resegregation (2007), Tatum is a sought-after speaker on the topics of racial identity development, race and education, strategies for creating inclusive campus environments, and higher education leadership.  In 2005 Dr. Tatum was awarded the prestigious Brock International Prize in Education for her innovative leadership in the field.   A Fellow of the American Psychological Association, she was the 2014 recipient of the APA Award for Outstanding Lifetime Contributions to Psychology.