Research help for graduate and undergraduate MUW and MSMS students

What's going on at Fant 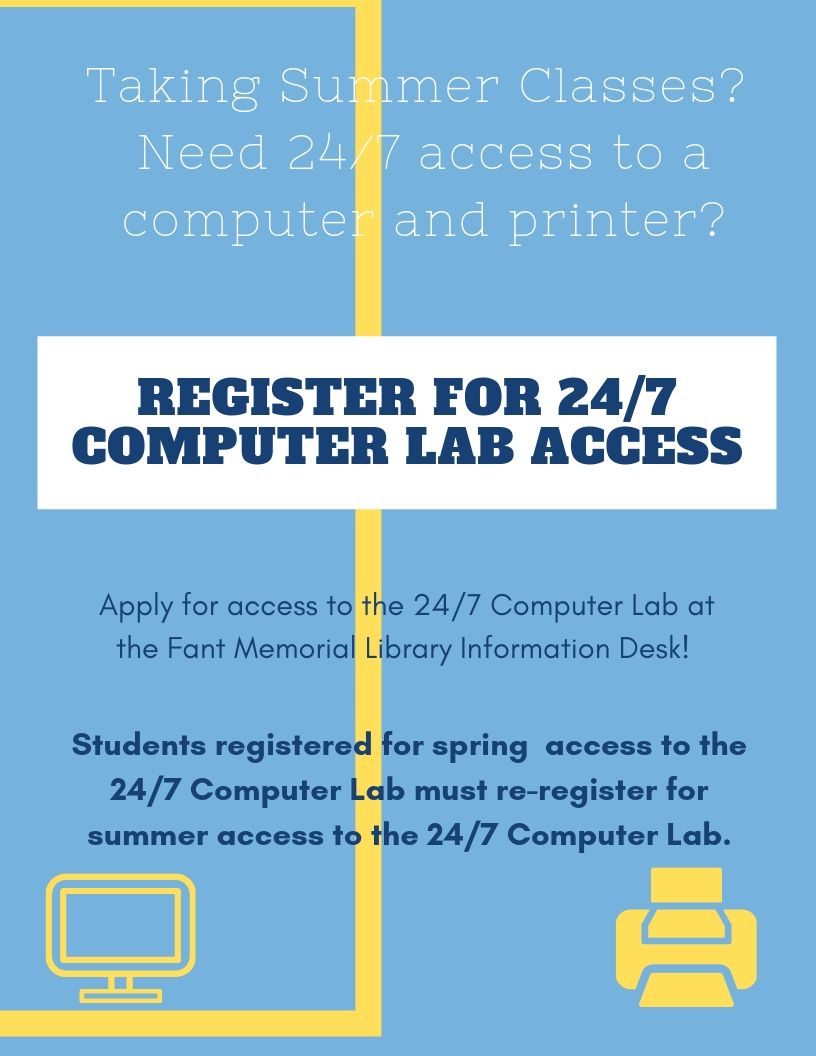 If you registered for 2018-2019 access, and you thought it was awesome, it's time to re-register! Fill out a user agreement form and turn it in at the Information Desk. 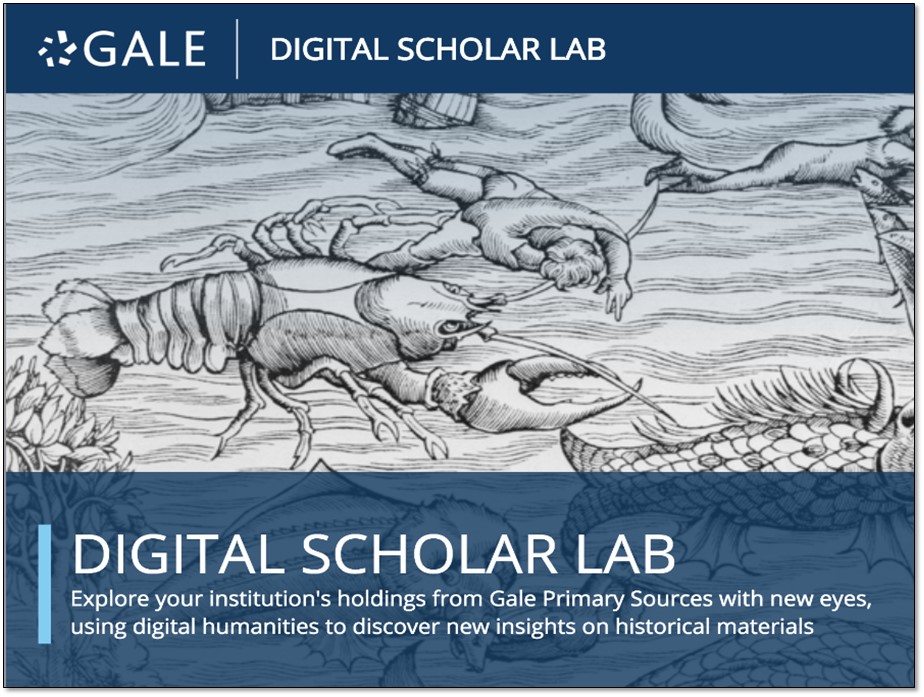 Explore your institution's holdings from Gale Primary Sources using Digital Humanities tools. Rediscover and interpret the past through analysis and visualization of historical texts.

The Archives of Sexuality & Gender database now includes "Sex and Sexuality in the 16th through 20th Centuries." This new addition provides a robust and significant collection of primary sources for the historical study of sex, sexuality, and gender. With material dating back to the sixteenth century, researchers and scholars can examine how sexual norms have changed over time, health and hygiene, the development of sex education, the rise of sexology, changing gender roles, social movements and activism, erotica, and many other interesting topical areas. 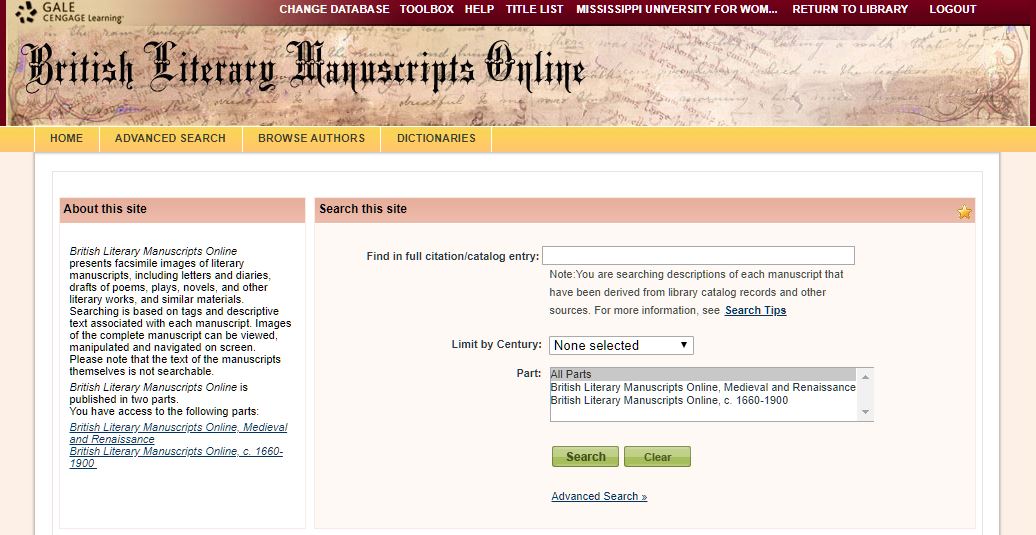 Archives Unbound presents topically-focused digital collections of historical documents that support the research and study needs of scholars and students at the college and university level. Collections in Archives Unbound cover a broad range of topics from the Middle Ages forward-from Witchcraft to World War II to twentieth-century political history. 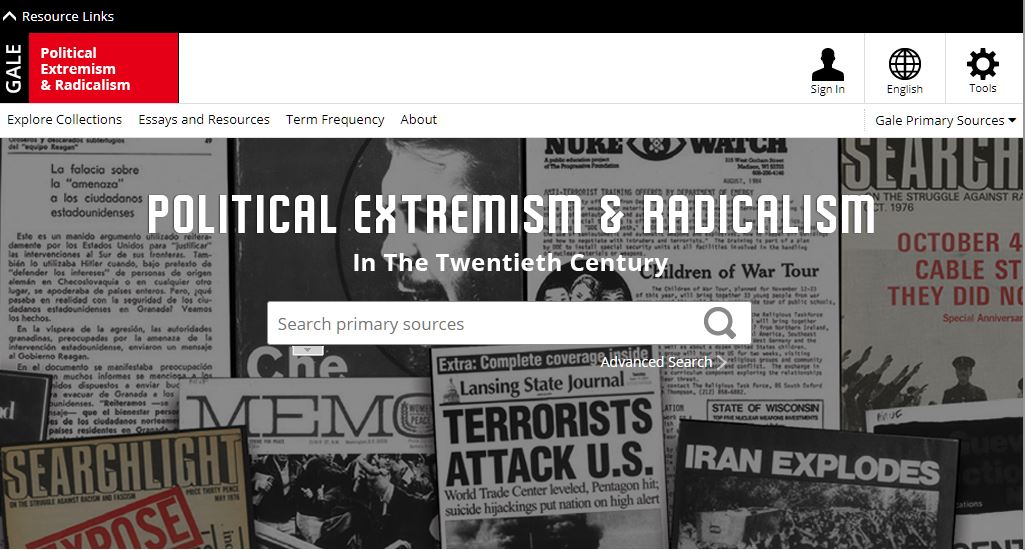 Political Extremism & Radicalism in the Twentieth Century combines content on far-right and fascist movements, alongside significant coverage of radical left groups, allowing researchers to access material from both sides, and providing points for comparison. By providing primary source material from both sides in one comprehensive, meticulously indexed resource, Gale makes it possible for researchers to make connections not previously discoverable.

American Historical Periodicals provides a history of the American people and a testament to the growth of the nation from the colonial period through to the twentieth century. The periodicals focused on American concerns and were predominantly published in the United States or Canada, though some were published overseas by Americans living abroad.

Fill out my online form.