a guide for courses that include or focus on graphic design 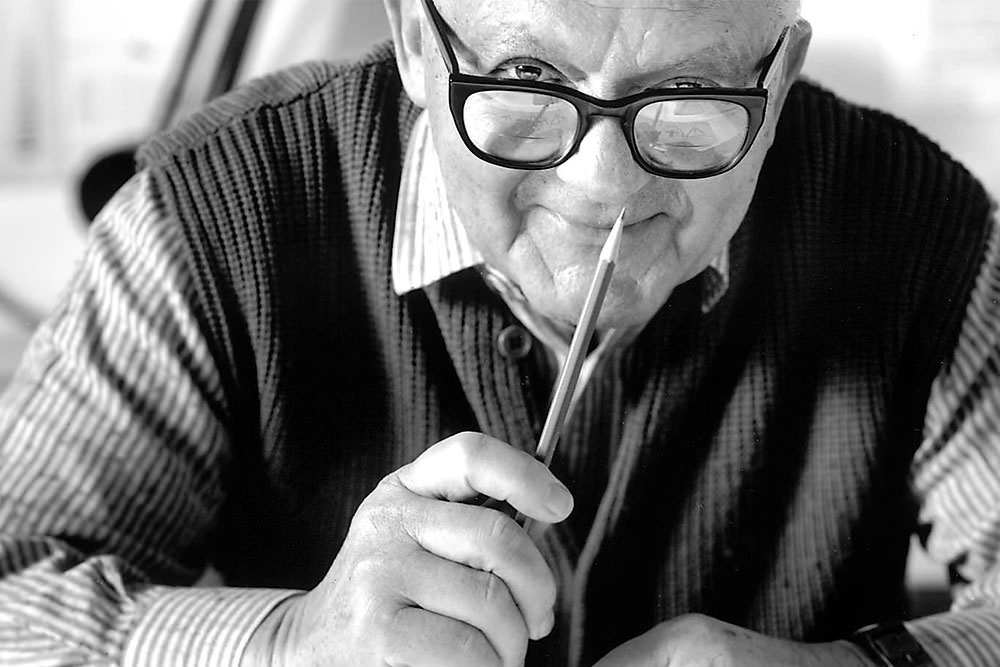 Not sure where to start?

To find resources for your topic, consider consider writing search terms related to the following areas:

Ruth Ansel (b. 1938) is "recognized for her visionary work as an art director, for fostering emerging creative talent, and for her commitment to bridging the gap between art and commerce through design."

Saul Bass (May 8, 1920 - April 25, 1996) was "a graphic designer and filmmaker, perhaps best known for his design of film posters and title sequences."  There is an online archive dedicated to making his designs available.

Alan Fletcher (1931-2016) "is among the most influential figures in British graphic design as a founder of Fletcher/Forbes/Gill in the 1960s and Pentagram in the 1970s as he synthesizes the graphic traditions of Europe and North America to develop a spirited, witty and very personal visual style."

Milton Glaser (1929-2020) was "an American graphic designer. His designs include the I Love New York logo, the psychedelic Bob Dylan poster, and the logos for DC Comics, Stony Brook University, and Brooklyn Brewery."

Chip Kidd (b. 1964) is an award-winning graphic designer and writer in New York.

Kate Moross "is an art director, illustrator and graphic designer. Kate’s work spans across artistic direction, moving imagery, typography and illustration. In 2012, Kate founded Studio Moross, a London-based multidisciplinary design company as an expansion upon their own work and a way to collaborate with other creatives."

Morag Myerscough is an artist and designer from London, England who "creates installations and immersive spatial artworks that transform places and champion community and public interaction."

Alex Trochut (b. 1981) is a Spanish artist, graphic designer, illustrator, and typographer who started his own studio in Barcelona, Spain before moving to New York.